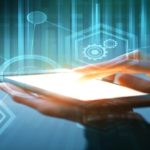 There is little argument that automated testing has emerged as an industry best practice. Yet, there remains a wide variety of adoption and maturity in the market. While automated testing is imperative for DevOps maturity and success, I see in my work several popular canards that often stand in the way. Reject these five common […]