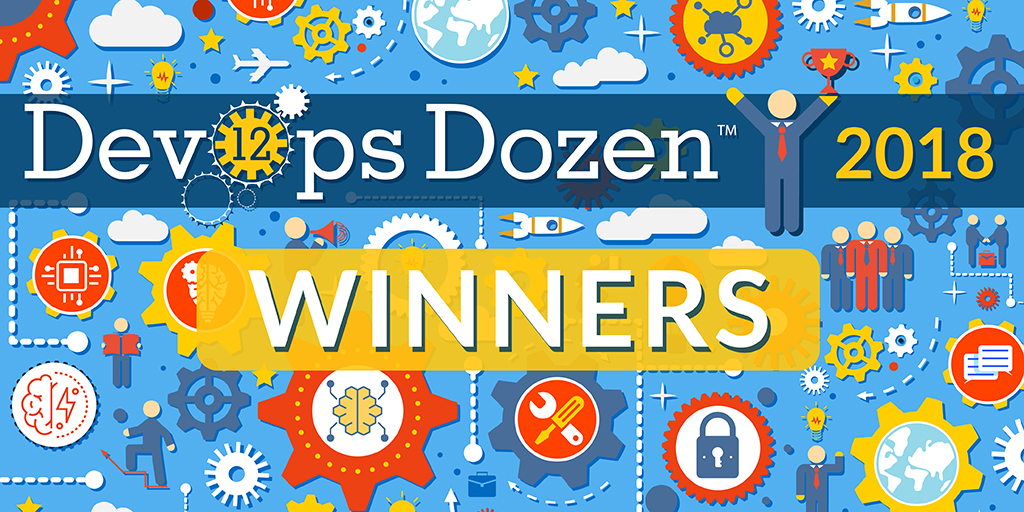 We are pleased to announce the 2018 DevOps Dozen honorees. When I launched the DevOps Dozen, I hoped they would grow to reflect and recognize the best of the best in the maturing DevOps space. This year, there is no doubt in my mind that the winners are unsurpassed in the DevOps community. In fact, the […]