Get to know the newest AWS Heroes – Winter 2019

AWS Heroes are superusers who possess advanced technical skills and are early adopters of emerging technologies. Heroes are passionate about sharing their extensive AWS knowledge with others. Some get involved in-person by running meetups, workshops, and speaking at conferences, while others share with online AWS communities via social media, blog posts, and open source contributions.

2019 is off to a roaring start and we’re thrilled to introduce you to the latest AWS Heroes: 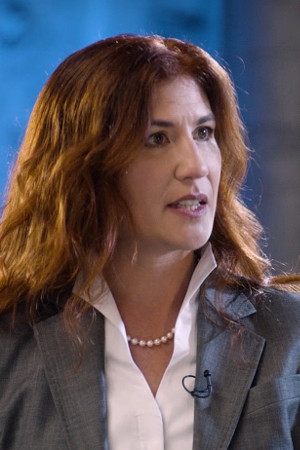 Community Hero Aileen Gemma Smith is the founder and CEO of Vizalytics Technology. The team at Vizalytics serves public and private sector clients worldwide in transportation, tourism, and economic development. She shared their story in the Building Complex Workloads in the Cloud session, at AWS Canberra Summit 2017. Aileen has a keen interest in diversity and inclusion initiatives and is constantly working to elevate the work and voices of underestimated engineers and founders. At AWS Public Sector Summit Canberra in 2018, she was a panelist for We Power Tech, Inclusive Conversations with Women in Technology. She has supported and encouraged the creation of internships and mentoring programs for high school and university students with a focus on building out STEAM initiatives. 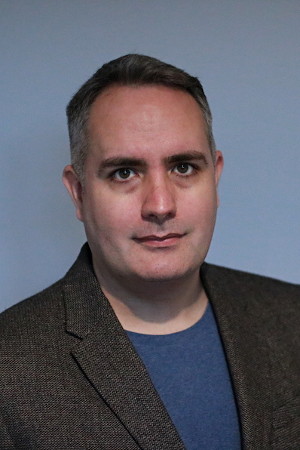 Serverless Hero Ant Stanley is a consultant and community organizer. He founded and currently runs the Serverless London user group, and he is part of the ServerlessDays London organizing team and the global ServerlessDays leadership team. Previously, Ant was a co-founder of A Cloud Guru, and responsible for organizing the first Serverlessconf event in New York in May 2016. Living in London since 2009, Ant’s background before serverless is primarily as a solutions architect at various organizations, from managed service providers to Tier 1 telecommunications providers. His current focus is serverless, GraphQL, and Node.js. 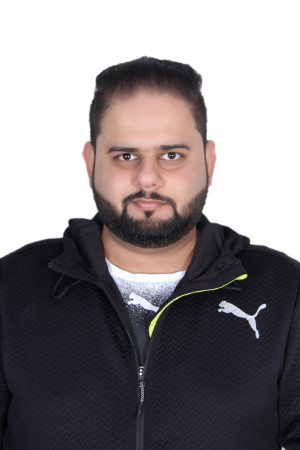 Community Hero Gaurav Kamboj is a cloud architect at Hotstar, India’s leading OTT provider with a global concurrency record for live streaming to 11Mn+ viewers. At Hotstar, he loves building cost-efficient infrastructure that can scale to millions in minutes. He is also passionate about chaos engineering and cloud security. Gaurav holds the original “all-five” AWS certifications, is co-founder of AWS User Group Mumbai, and speaks at local tech conferences. He also conducts guest lectures and workshops on cloud computing for students at engineering colleges affiliated with the University of Mumbai. 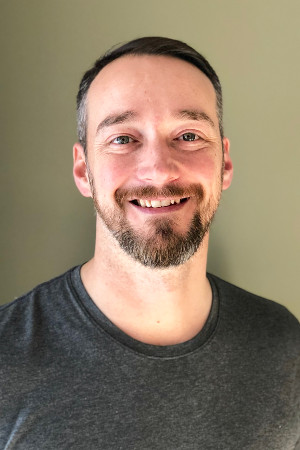 Serverless Hero Jeremy Daly is the CTO of AlertMe, a startup based in NYC that uses machine learning and natural language processing to help publishers better connect with their readers. He began building cloud-based applications with AWS in 2009. After discovering Lambda, became a passionate advocate for FaaS and managed services. He now writes extensively about serverless on his blog, jeremydaly.com, and publishes Off-by-none, a weekly newsletter that focuses on all things serverless. As an active member of the serverless community, Jeremy contributes to a number of open-source serverless projects, and has created several others, including Lambda API, Serverless MySQL, and Lambda Warmer. 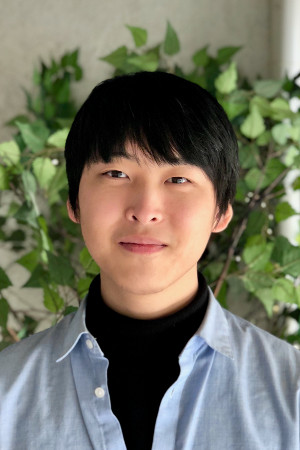 Serverless Hero Kurt Lee works at Vingle Inc. as their tech lead. As one of the original team members, he has been involved in nearly all backend applications there. Most recently, he led Vingle’s full migration to serverless, cutting 40% of the server cost. He’s known for sharing his experience of adapting serverless, along with its technical and organizational value, through Medium. He and his team maintain multiple open-source projects, which they developed during the migration. Kurt hosts TechTalk@Vingle regularly, and often presents at AWSKRUG about various aspects of serverless and pushing more things to serverless. 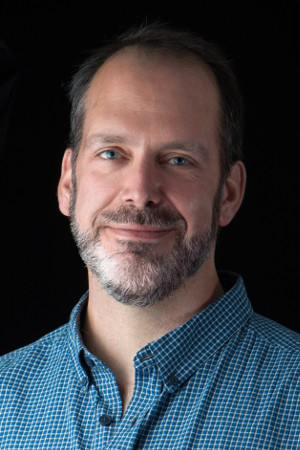 Serverless Hero Matt Weagle leverages machine learning, serverless techniques, and a servicefull mindset at Lyft, to create innovative transportation experiences in an operationally sustainable and secure manner. Matt looks to serverless as a way to increase collaboration across development, operational, security, and financial concerns and support rapid business-value creation. He has been involved in the serverless community for several years. Currently, he is the organizer of Serverless – Seattle and co-organizer of the serverlessDays Seattle event. He writes about serverless topics on Medium and Twitter. 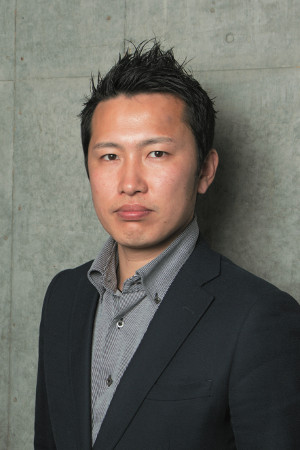 Serverless Hero Shingo Yoshida is the CEO of Section-9, CTO of CYDAS, as well as a founder of Serverless Community(JP) and a member of JAWS-UG (AWS User Group – Japan). Since 2012, Shingo has not only built a system with just AWS, but has also built with a cloud-native architecture to make his customers happy. Serverless Community(JP) was established in 2016, and meetups have been held 20 times in Tokyo, Osaka, Fukuoka, and Sapporo, including three full-day conferences. Through this community, thousands of participants have discovered the value of serverless. Shingo has contributed to these serverless scenes with many blog posts and books about serverless, including Serverless Architectures on AWS.

There are now 80 AWS Heroes worldwide. Learn about all of them and connect with an AWS Hero.