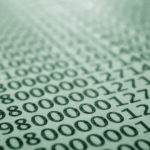 InfluxData has launched an open source InfluxDB IOx project that it said will become the foundation for the next generation of the company’s time-series databases. At the same time, the company has made InfluxDB Open Source 2.0 generally available. This version of the company’s database comes in the form of a single binary that makes […]