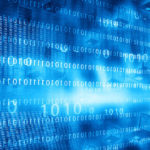 OverOps this week announced it has added support for a git blame and automated source attach capability to its namesake platform for analyzing code that surfaces both root cause data for every error as well as the identity of the developer who owns that code. Eric Mizell, vice president of solution engineering at OverOps, said […]