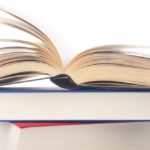 RapidAPI announced it has added support for the open source Kafka messaging software as another type of application programming interface (API) that DevOps teams can centrally access. An open source library provided by RapidAPI, available in beta, makes it possible to discover Kafka clusters and topics, view schemas and test and consume records from a […]