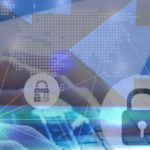 By now, it’s common knowledge that the later a bug is detected in the software development life cycle (SDLC), the longer it takes and the more expensive it is to fix that bug. In 2017, the Ponemon Institute found that it cost around $80 on average to fix a defect detected early in the SDLC […]